We had to say good-bye to our dog Cypress last week.

Heart-breaking…had to put her to sleep due to a fast growing, aggressive cancer.  She was pretty sick – lost 4 pounds in the last week. She spent her last nights sleeping with us in our bed.  We are all pretty sad.  Everywhere we look, we see reminders of her.  She came into our lives when Alex was 8 years old.  We just keep telling ourselves that she’s at peace now with no pain. 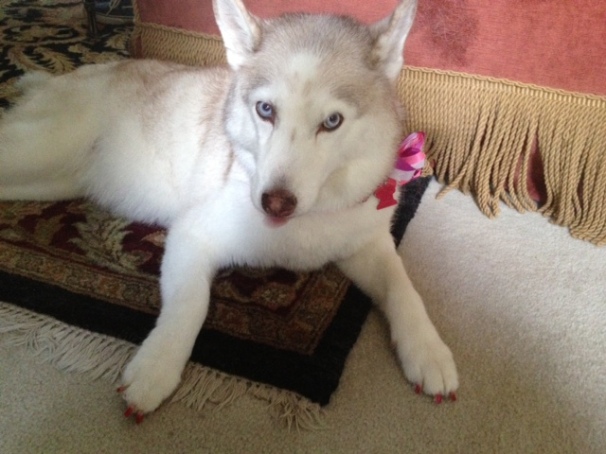 Another big change coming next Saturday…

Alex leaves for his first year of college.   He’s pretty excited.  Talking to friends, gathering stuff for his room – lots of big plans.

He’s all grown up…18 and going off to school.  No longer my little boy…

In his graduating class list of “most likely to’s,”  Alex was voted the one most likely…”To Write a Great American Novel.”  He probably will.

We’ve had all of our talks (too many according to Alex), checked all the lists (several times) and  have a room full of stuff collected through out summer for the big move.  He’s ready and we know he’ll do great and bottom line…He’ll be fine (even without me forecasting potential problems ahead and working out strategies and solutions for him).

For this General of the Helicopter Mom’s of America’s army, that is very hard.  I’m breaking rank and doing it though.  This is what the past 18 years was to prepare him for so he’s going out and grabbing hold of his opportunity with both hands and we are cheering him on.  Still here if he needs us though.

For Jim and I, we are moving ahead and into our next phase of life together. 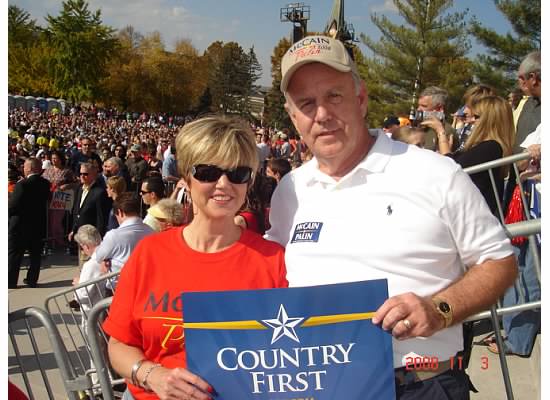 Probably healthier eating (before Alex could say “Happy Meal,” we rarely visited a fast food drive-through or knew what “Pizzapendence Day” was – that’s Friday for those not in the know).  We ate healthier and regularly went to the gym too.

For now though, after the loss of Cypress and Alex’s big move ahead, I spent Sunday, fixing some favorite foods to keep things on track.

Grief can cause eating to go awry which brings on illness.  So, heading that off with good stuff. Also, made some bread which isn’t the best for dieting, but Jim really likes it and this week…that’s all that matters. We celebrated Carrie’s birthday this weekend and it really helped having them here.  Instead of it being filled with sadness it was a much more memorable and happier time.

So what does all of this have to do with running???? 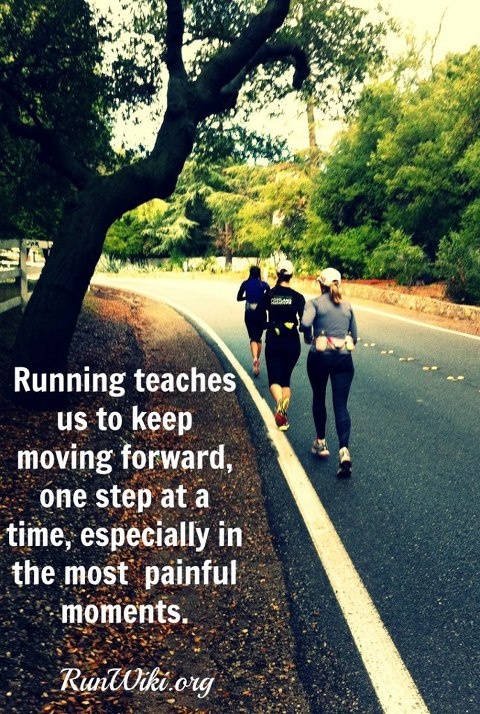 Muscling through the loss of Cypress and letting Alex soar to new heights while looking forward to all the great life-moments ahead for our family.

What did you do following similar life changes to get past feelings of loss?   Any advice for new empty-nester’s?

10 comments on “Muscling Through Some Life Changes”